A discussion on whether or not certain body types lend themselves to excelling at sport. Perhaps any body can be a runner’s (or lifter’s or swimmer’s or dancer’s) body with a little hard work and determination.

“You must be pretty fast…I bet you run.” 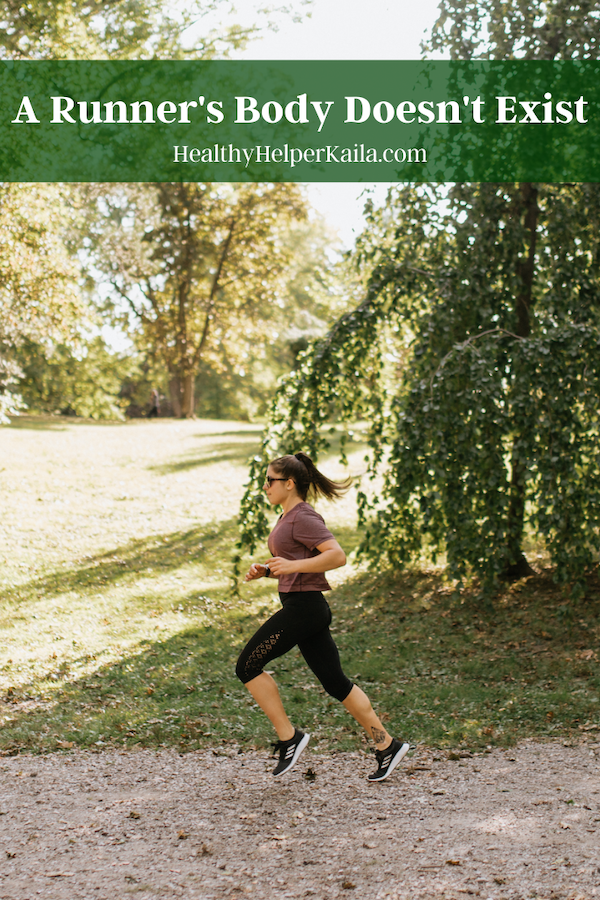 I used to get comments like these all the time when I was actively competing as a distance runner and weighed a lot less than I do now. People would see me, see my body, and just make assumptions about my athleticism or talent in running based on how I looked. I never really thought much of it then, because I did in fact identify as a runner. It was (is?) my passion and my favorite sport. So when people would ask me if I ran, I could answer honestly and say yes.

Now that I look a lot different than I did as competitive runner (and am MUCH healthier for it!), people don’t say that anymore. And I’ll admit, that sort of gets to me sometimes. Not because of the lack of commenting (I hate when people comment on other people’s bodies), but because those comments never should have happened to begin. So it retroactively upsets me I guess.;)

When did it ever become that you were only good at, or could even do, certain sports if you had the “right” body for it? From my experience, the old saying is true: hard work beats talent when talent doesn’t work hard. Meaning ANYONE can excel at anything they put time and effort into no matter if they’re naturally gifted at it or have the optimal body type. 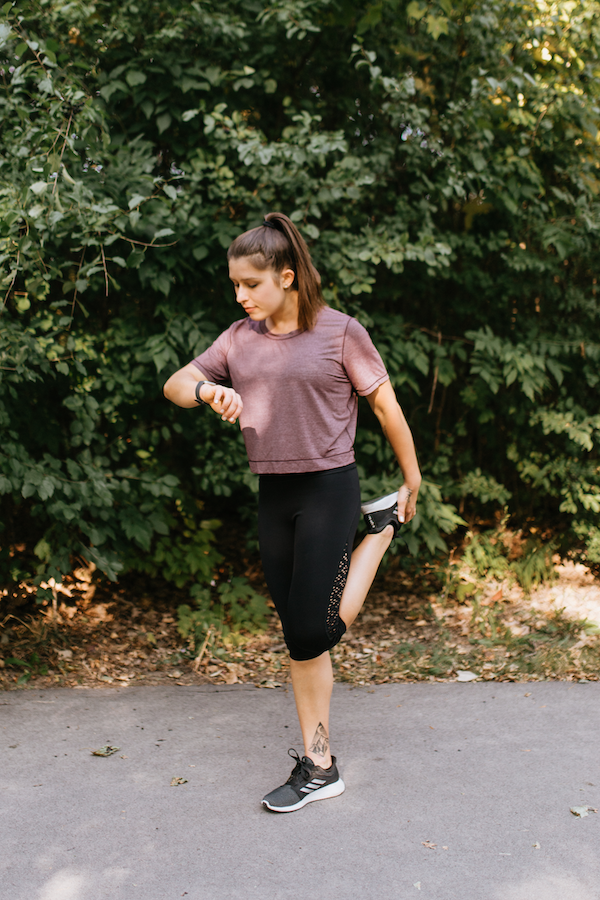 Go to any race in your city and you’ll see myriad body types, heights, weights and statures taking part. Would you say that only the long, lanky, waif-like ones are true runners because they supposedly have a “runner’s body”? And who defined what a runner’s body is anyways?

Since when does someone’s body type determine what they are allowed or not allowed to do or be good at in the world of sports and athletics? I for one think it’s time we retire using phrases like “_______ body”. Magazines like Women’s Health stopped using Beach Body…so when will running magazines stop saying Runner’s Body?

When you think about it, what does having a ________ type of body even mean?! I’ve seen obese marathon runners and I’ve seen extremely thin people who can do more pull-ups than Navy Seal. Just because someone looks a certain way does not automatically mean they are great at a certain sport.

Of course, there is no denying that genetics do play a role in athletic ability. Things like muscle mass, lung capacity, and cardiovascular endurance can be passed down through your genes and thus give some people an advantage over others. But as I said above, talent, or in this case genes, can’t compete with hard work, dedication, and determination to improve.

All of this to say…I am SICK of people’s athletic ability (and a slew of other things!) being judged based on what they look like. Just because someone is thin doesn’t mean they are a good runner and just because someone is bigger doesn’t mean they can power lift. It’s wrong to assume anything about anyone based on their outer appearance. Instead, how about getting to know the person for who they are and letting THEM tell you what they like and are involved in? 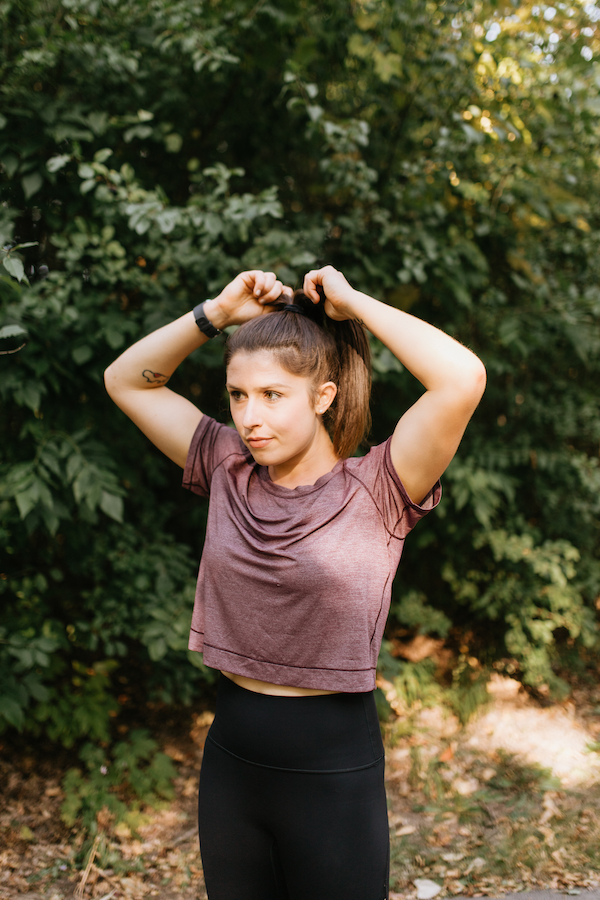 I know I will never have a “runner’s body” again…and that is perfectly okay with me.

So while I may never be a sub-3 hour marathoner again, I am glad to be able to call myself a “runner” again. I am able to run in this body I currently have, so I consider it to be a runner’s body; regardless of its size or what it looks like.

Anybody can do anything they want with their body. Don’t let societal ideals of what constitutes a certain kind of athlete stop you from pursuing your goals.

Tell me one thing that your body does for you that you’re proud of!