So far 2020 is off to a pretty good start. I have some fun trips planned (solo and with friends!) and have some personal/business stuff in the works as well. I can’t wait to share more details when things are more set in stone.

I am leaving for Expo West in California this week and then headed to Portland to explore the city and visit a friend. So be sure to follow along with me on Instagram!

ETA: Just as I was publishing this post, I got a letter from the company that holds Expo West each year sharing the 100s of companies that have cancelled their plans to attend because of travel restrictions/coronavirus. It’s CRAZY how this virus is affecting travel here in the US right now. Will keep you updated on my plans…but Portland is definitely happening!!

Let’s get into my February Favorites! 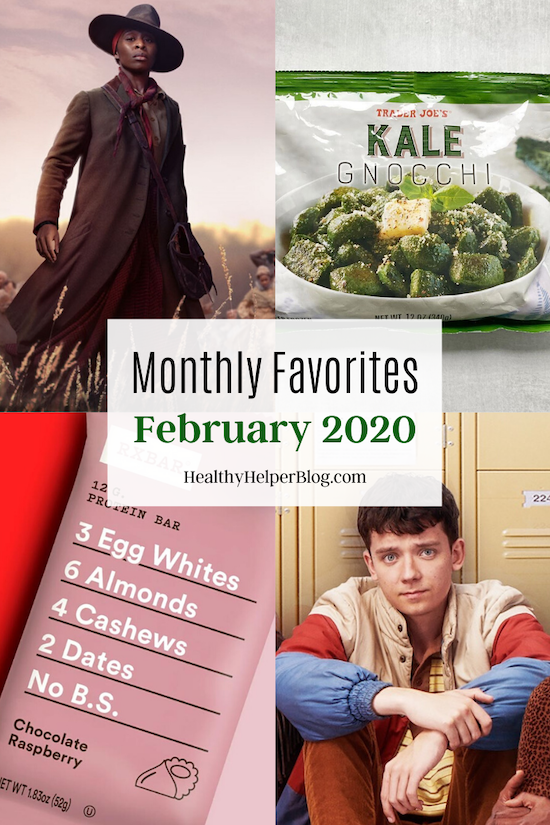 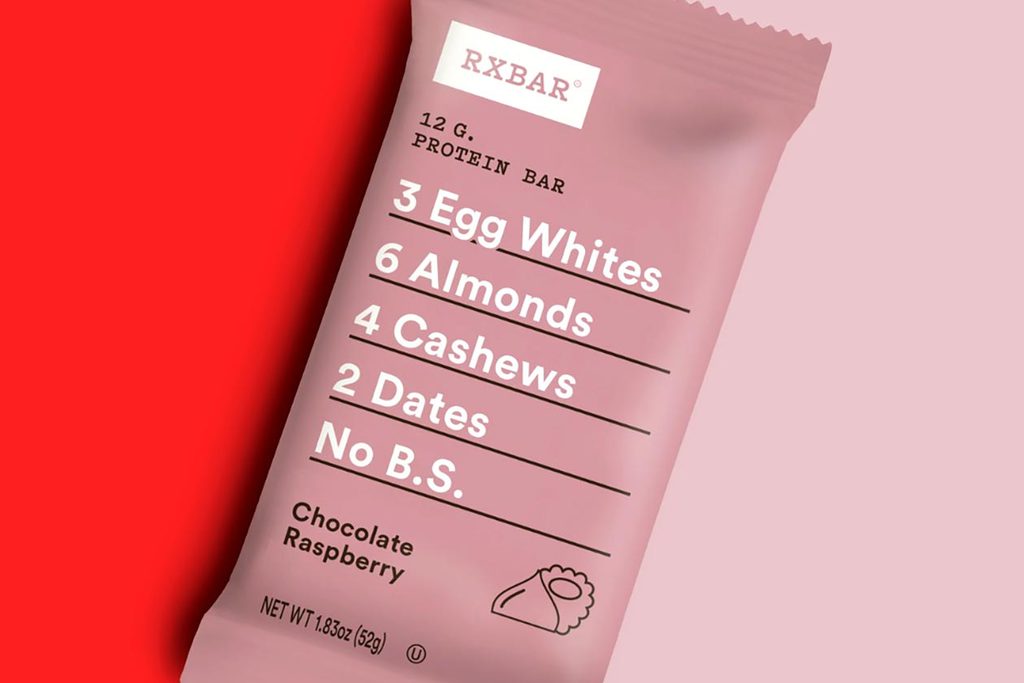 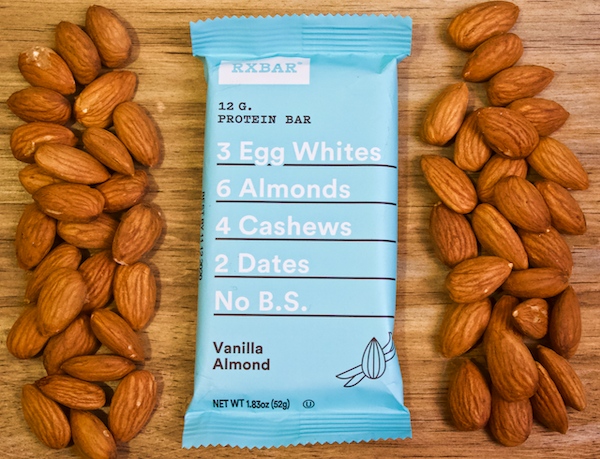 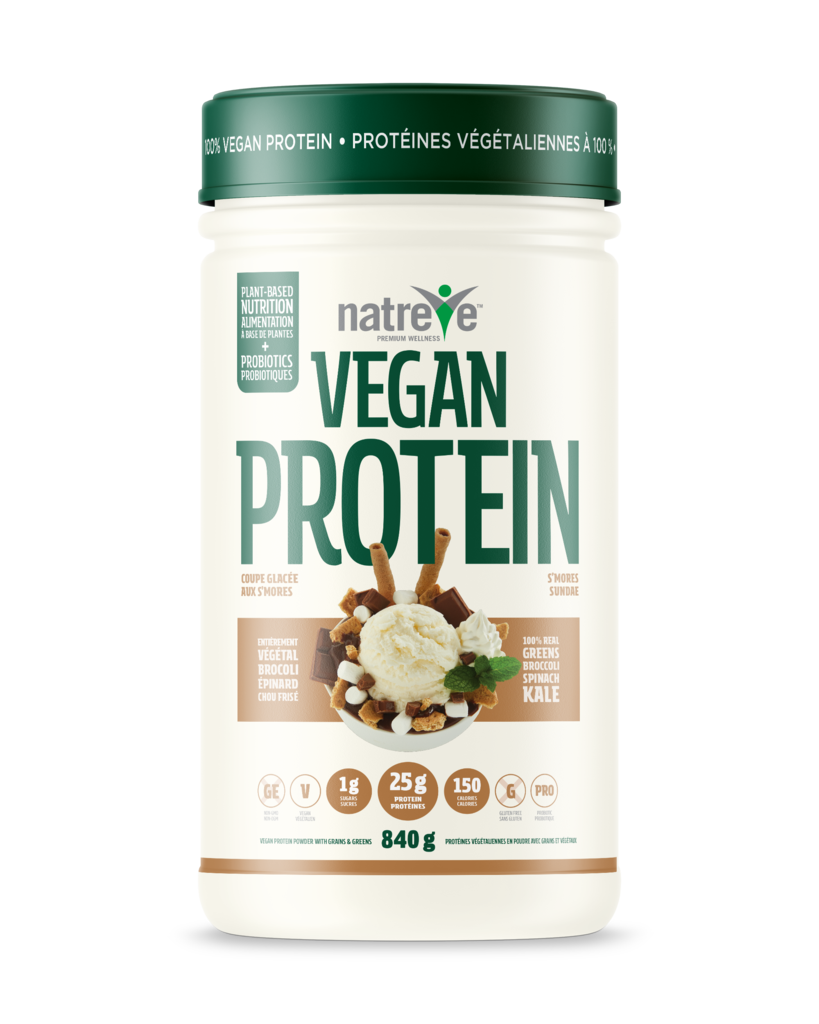 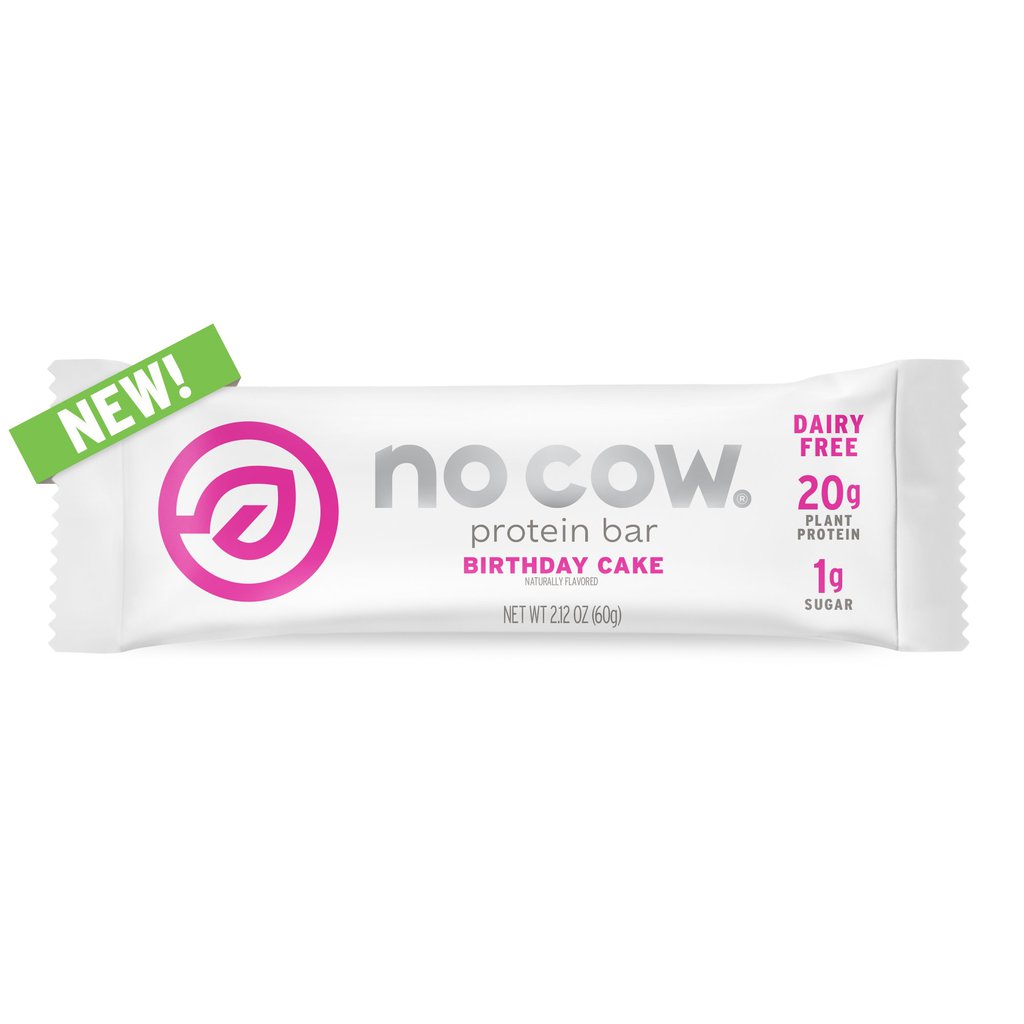 Trader Joe’s Pumpkin Seeds | Such an underrated seed in my opinion! Love making homemade snack or trail mix with these. 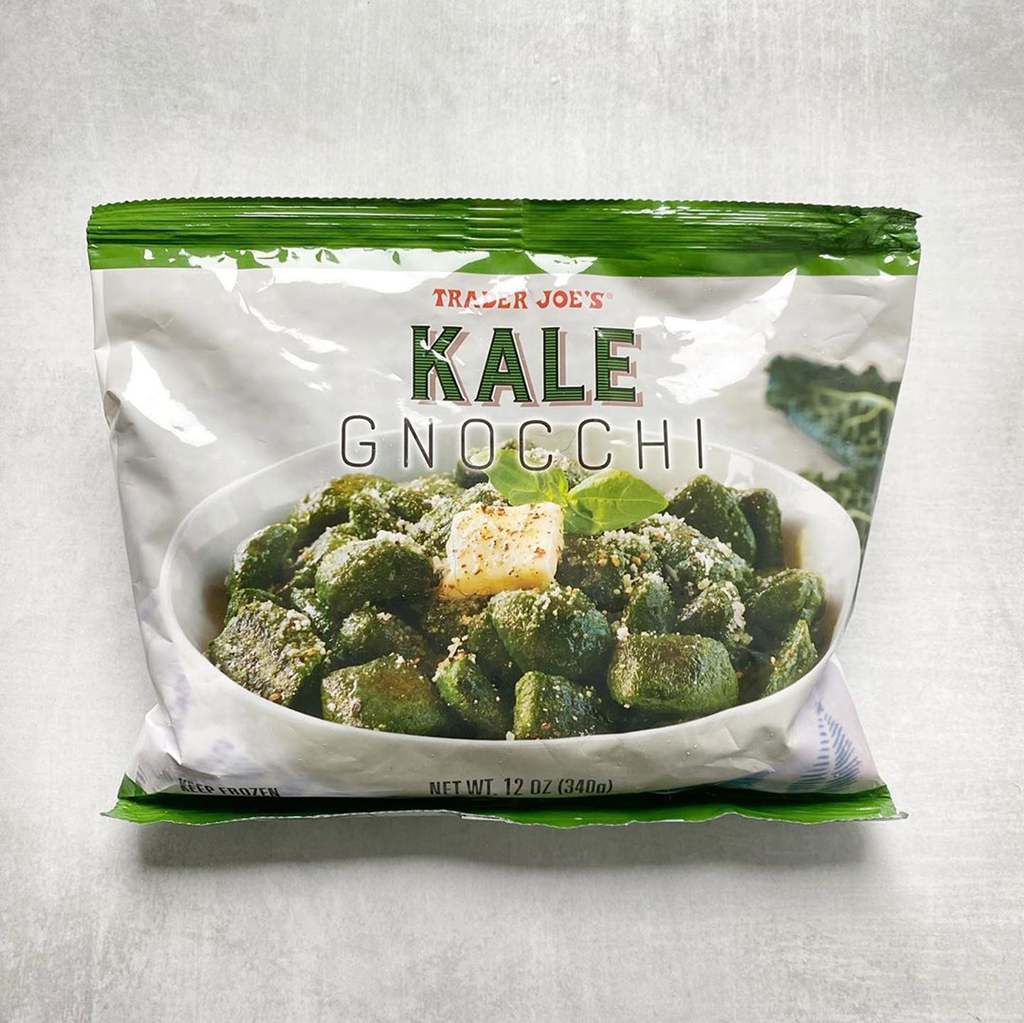 Trader Joe’s Kale Gnocchi | Still like the Cauli Gnocchi better…but this is really good too!! Would buy again. 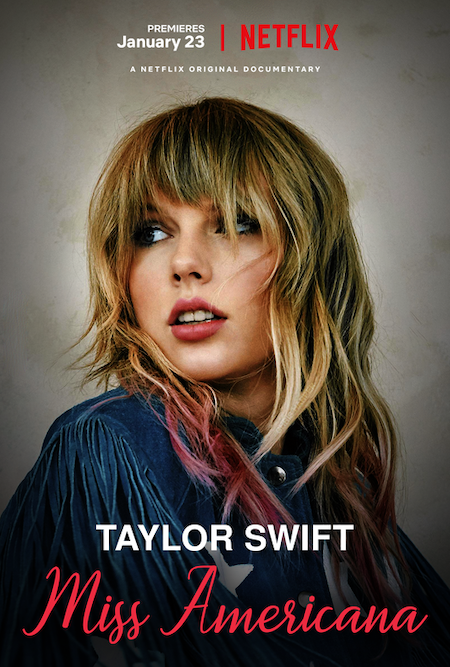 Miss Americana | Taylor Swift’s documentary on Netflix. I have mixed feelings on Taylor, but I really liked this behind the scenes look into her life and mind. 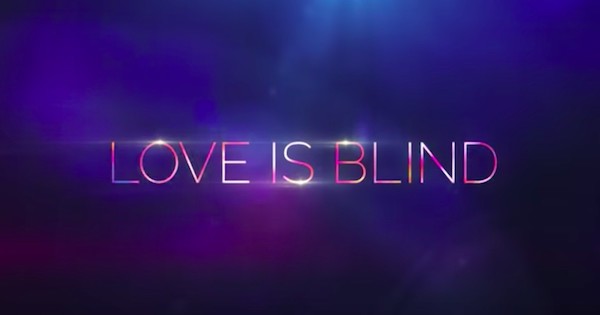 Love is Blind | Obsessed with this show. If you like The Bachelor, this is better.

Sex Education | Just started to watch this, but it’s pretty good! I love a British comedy. 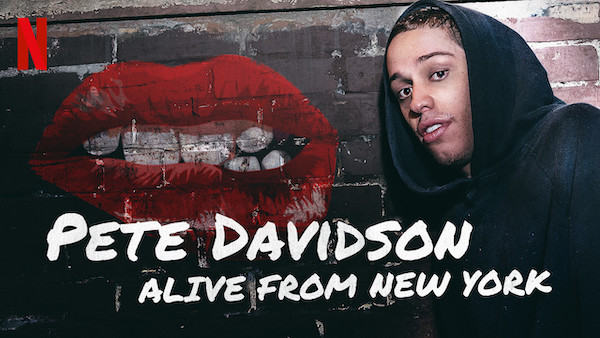 Alive from New York | Pete Davidson’s new stand-up special!! Super funny. But I’m a Pete fan so I may be slightly biased. 🙂 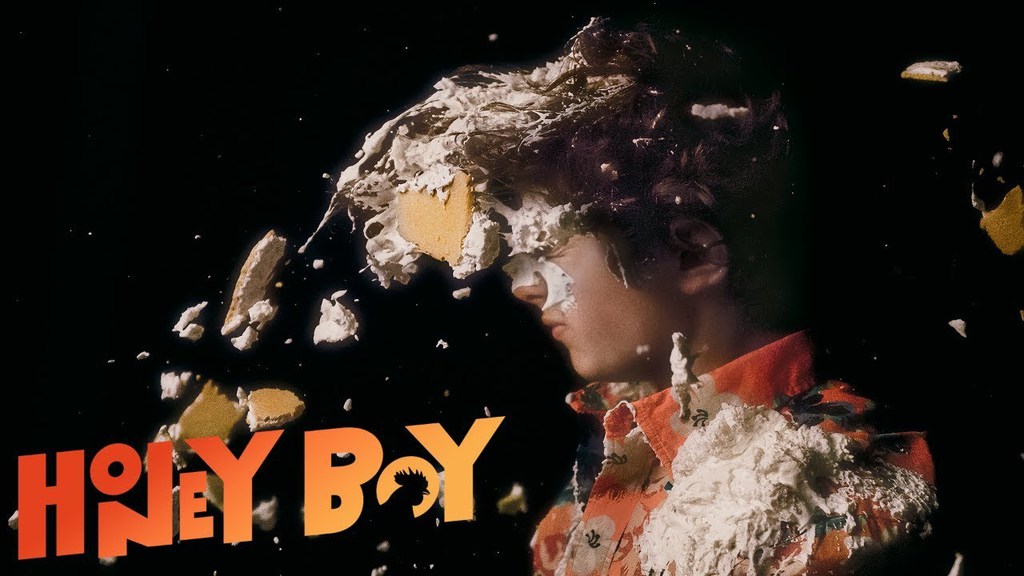 HoneyBoy | Shia Labeouf’s movie based on his own life as a child star and then his mental health/addiction issues later in life. This was amazing and he deserves awards for it!! Hoping he continues to do projects like this in the future. Such an underrated actor. 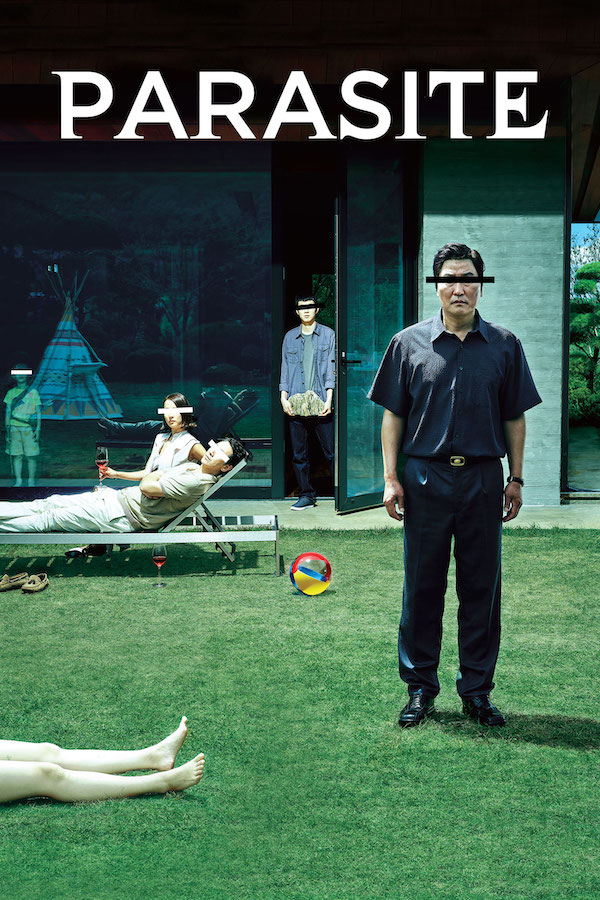 Parasite | I totally get the hype now. Such a compelling film! Similar vibes to Get Out and US. 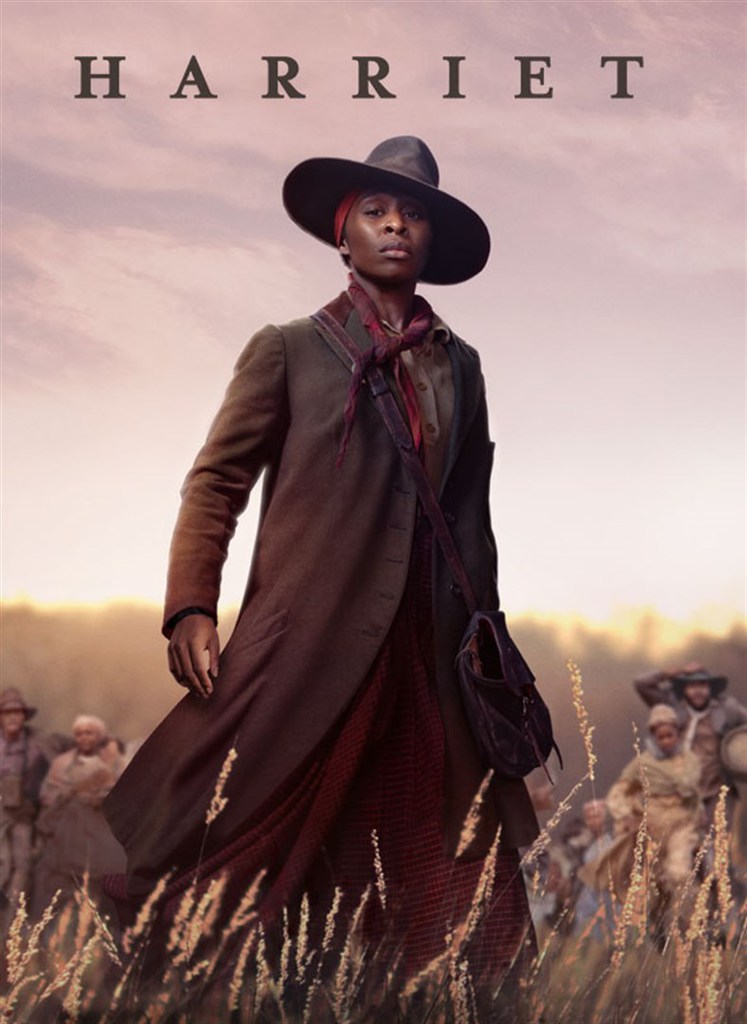 Harriet | Cynthia Erivo is a LEGEND. She will for sure EGOT at some point in her career. 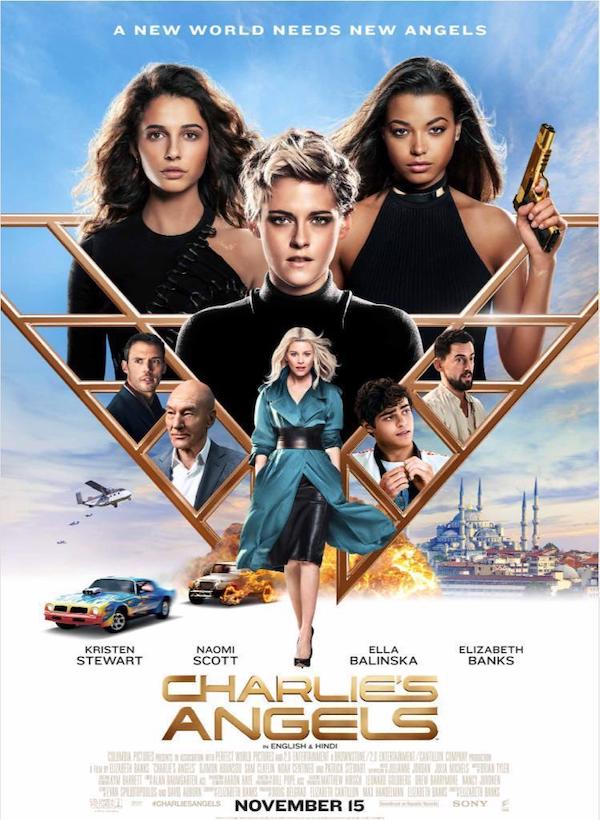 Charlie’s Angels | I was always a fan of the Charlie’s Angels with Cameron Diaz, Lucy Liu, and Drew Barrymore…so of course I had to check this out! I watched it on my flight home from Asia and it was pretty entertaining. Loved seeing Kristen Stewart. 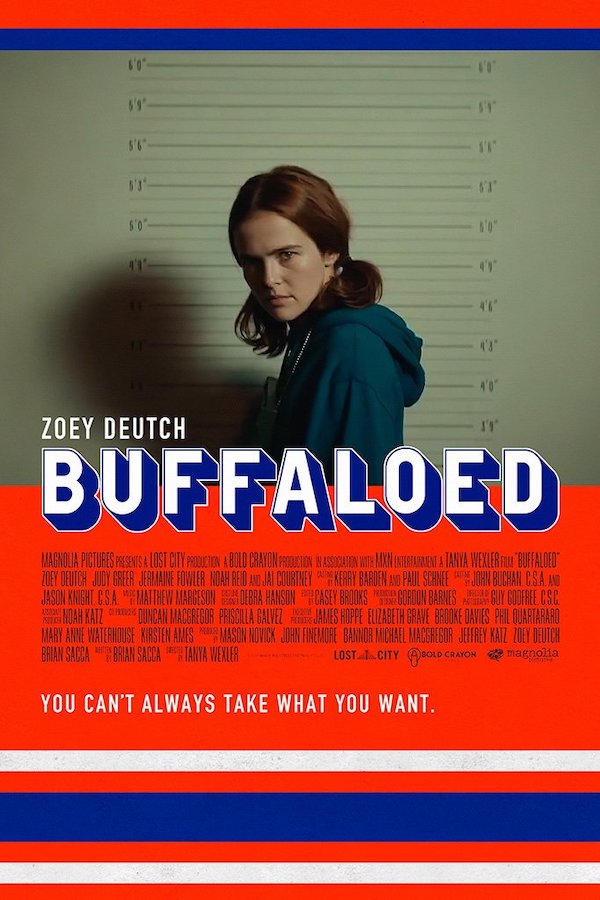 Buffaloed | A movie filmed and (sort or) about Buffalo staring Zoey Deutch. So obviously I LOVED IT!!! Even if you’re not from Buffalo, it’s worth seeing.

Pete Davidson on Charlamagne | Such a real, raw interview. Pete dives into his mental health struggles, past relationships, and where he sees his career going. 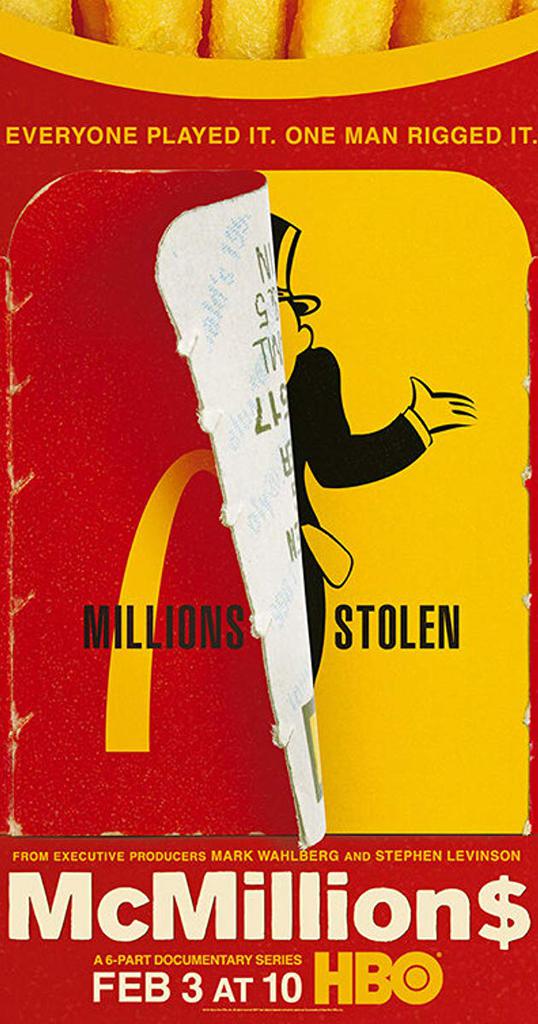 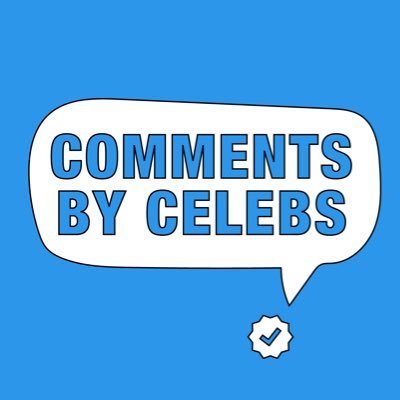 Comment by Celebs Podcast | You may follow these gals on Instagram…their account features celebs commenting on other celebs posts. I am not even all that into pop culture, but I love the podcast for a little insight into to the world of celebrity culture. Just enough to be “in the loop”. 😉 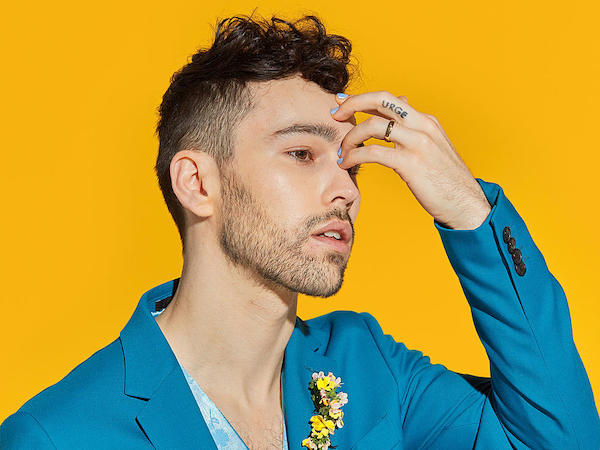 All things MAX | You may know him from some of his more popular songs that play on the radio all the time (Lights Down Low is one!), but I am obsessed with all of his songs. Such an underrated artist in my opinion! MAX just announced this past week he’ll have a new album coming out in May…so I am pumped for that. He also formed a DJ duo called Party Pupils if you’re into more Dance/Electronic music.

The End of the World | Billie Eilish is KILLING the new Bond soundtrack!

Modern Loneliness | new single from Lauv and awesome commentary on the state loneliness in a world with social media + constant connection.

Why Are American Women Running Faster Than Ever?

Best of Healthy Helper from February

Everything You Need to Know to Climb Mount Kinabalu

Do You Have a Relationship with the Most Important Person in Your Life?

Tell me something you’re loving lately!