Another month in the books and now heading into the LAST month of Summer. Crazy!! And I am SO not ready for summer to end.

I am heading to Yosemite to summit 3 peaks there, so I only have 2 more posts this week before I am off to Cali! It’ll be my first time in Yosemite and I am PSYCHED. I can’t wait to share this second adventure of the summer with you.

But before we get to that…time for JULY FAVORITES! Lots of good stuff this month. 😊

Poshi Marinated Crispy Veggie Snacks – taking these on my backpacking trip to Yosemite so I can get some veggies in!

Mango Pineapple RXBars – they’re being discontinued…NOOOO! Get a box while you still can. I ordered 3!! 😂

Clif Whole Lotta Bars | the first NO ADDED SUGAR bars from Clif! Taking these to Yosemite with me.

The Search – NF | His new album is FIRE.

Anything by AJR | THEY ARE PLAYING IN BUFFALO THE NIGHT BEFORE MY 25th BIRTHDAY!!!

Impaulsive | Obviously Logan Paul is a controversial person to feature, but I have to give him credit…his podcast rocks! He’s got some really good guests and the perfect mix of comedy and insightful conversation.

The Lion King | The new live action is SO good. Funny too!

Midsommar | Quite possibly the worst, but most engaging movie I’ve ever watched. So bizarre, but worth watching for the pure weirdness.

The Last Summer – Netflix | Cheesy summer teen flick…but it has KJ Apa, so obviously I loved it!

Shameless | This was a fave from last month…but now I am in season 6 and it’s just gotten better. A MUST WATCH and one of my all time favorite shows.

Who Killed Garrett Phillips? – HBO | A 2-part docuseries about a horrible case of false accusation.

No Guidance | Collab between Chris Brown (eww) and Drake…Drake’s comedic timing makes it worth watching.

Homicide | The ultimate internet trolling by Logic and Eminem.

Rollerblading – #rollerbladegang…ha! I use to rollerblade all the time when I was a kid but my rollerblades got “lost” when my parents sold my childhood home. I FINALLY bought a new pair and have been LOVING getting back into it.

Swimming in Lake Erie – I recently found a “secret” swimming area down at the waterfront and I’ve been walking or riding down there a few times a week to dive in!

Can you name a TV show that for every letter of the alphabet?

31 Things Under $10 That Will Never Stop Being Useful

You Can Thank Buffalo NY for Air Conditioning

Must Read Posts from Healthy Helper… 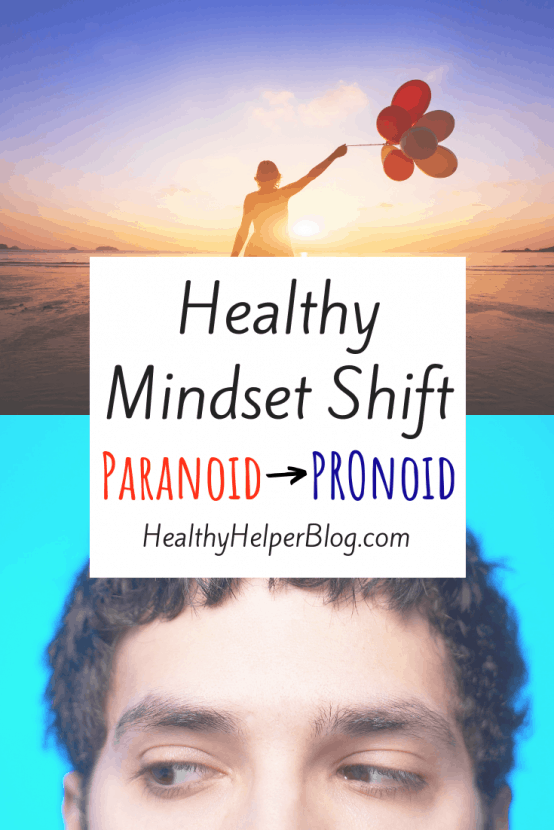 16 Unique Uses for Everything Bagel Seasoning 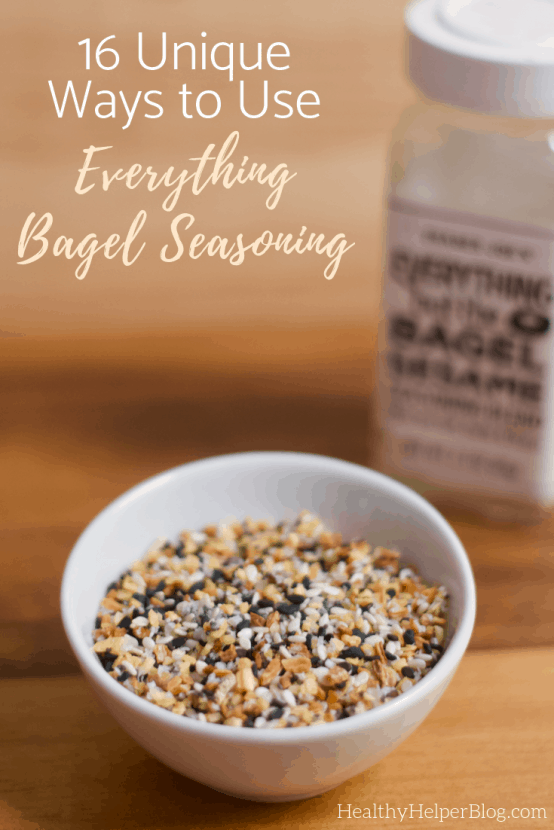 22 MUST BUY Products from Amazon Prime 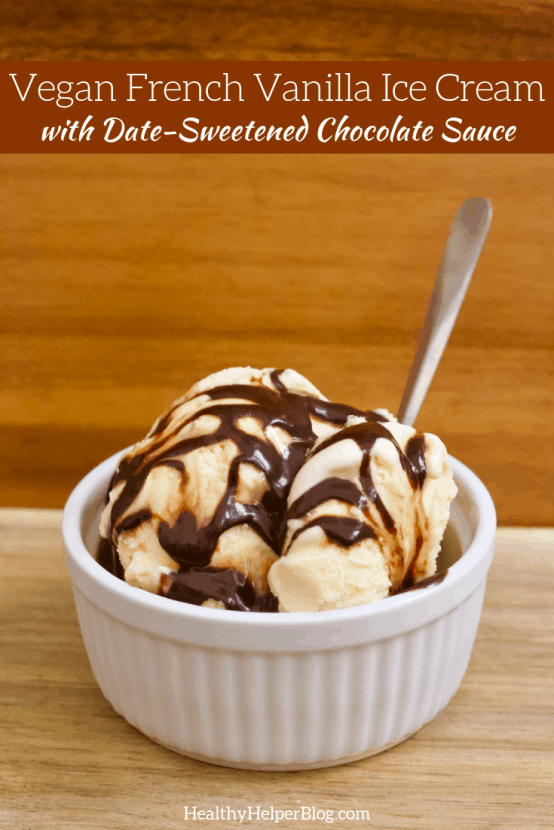 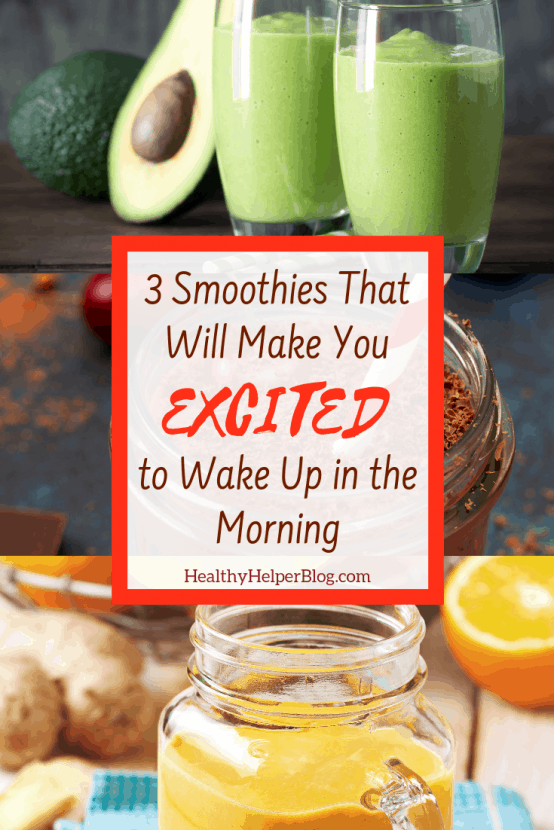 What are some of your favorites from the past month?

Anything fun planned for the last month of summer?